The Arnhem Hackerspace HACK42 just got its 200m2 SPACE. We just *had* to go and see for ourselves, and congratulate them.

Images below link to 640×480 versions. Alas, higher resolutions not available (yet), as someone else took the data from the camera and gave me web versions (for now).

No Meteorites so I am 30 minutes too early.

Never traveled with the ICE before.

Black goes with anything. At least anything black.

Good to see we are joining the “hip to be square” wave, albeit with very modest crowd sizes.

We’ll just have to shout louder.

And make the signs more impressive.

Rearrange words into a pleasing order.

Being flippant. I can do sarcastic too if you like?

We didn’t shop in Brussels.

The model train store displays the predecessor of the ICE we just traveled in.

Warning: do not combine Absinth with opium. I am not Dr. Watson! 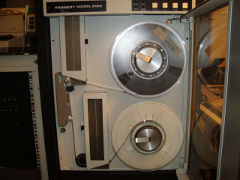 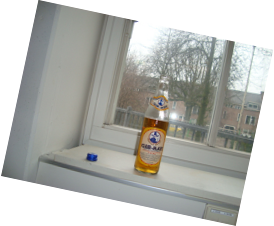 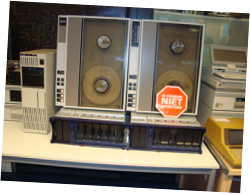 “It was all very well going on about pure logic and how the universe was ruled by logic and the harmony of numbers, but the plain fact of the matter was that the Disc was manifestly traversing in space on the back of a giant turtle and the gods had a habit of going around to atheists’ houses and smashing their windows.” ~Terry Pratchett, The Color of Magic 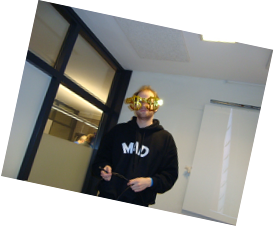 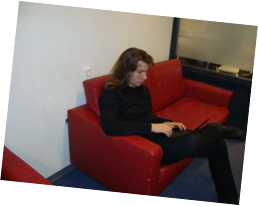